Sports and Activities at Cherry Tree!

On Wednesday 12th of January 2022, Cherry Tree Hill Primary School took part in the EFL Utilita Kids Football Cup at Powerleague in Derby.  The winner of the whole tournament represents Derby in a national tournament.

The first game was against Mickleover (the hardest team in the group).  We went on and beat them 4-0, which got the team pumped up for the rest of the tournament.  After finishing the group, we ended up winning 5 games, 1 draw and lost 0, which put us top of the group to send us to the final 6.

After 4 intense games, we had a total of 10 points but we had 1 game left against Pennine Way Junior Academy.  We ended up winning the game, which put us in first place to send us through to the finals on Friday 21st of January.  Being the best team in the tournament meant a lot to the team.  Here are some quotes from the players:

Harrison:  That tournament was so intense!

Braedon (captain):  We were by far the best team!

Oscar:  The passion was so intense!

Joey:  That was EPIC!

Alex:  It was hard but we kept pushing.

Daniel:  We did amazing.

Logan:  The team put a shift in.

Michael:  The lads did well.

Report by Harrison and Oscar (Y6) 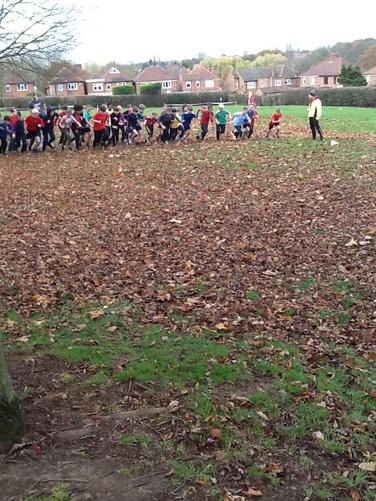 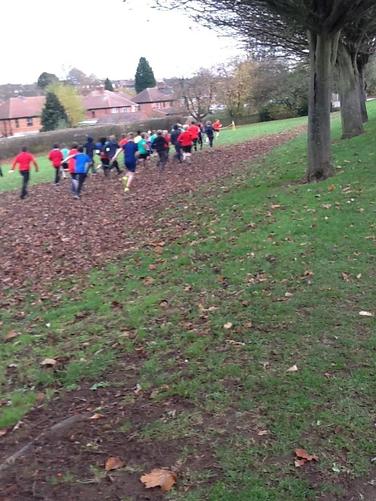 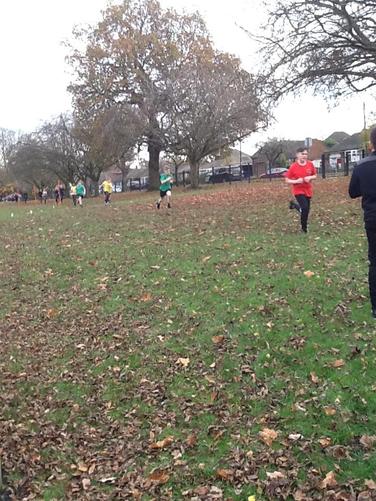 The race was stationed around the fields up past the upper buildings and its track was very similar to the one km Cherry Tree walk.  Y3, Y4, Y5 and Y6 all took part in the event.  Chatsworth house took the overall win in the KS2 races, with a clear lead and earned themselves 210 house points.  However, the battle for 2nd, 3rd and 4th was very close with only 10 house points separating the other three houses.

In Y6, the girls went first: In Year 6, Violet came in 1st place, Teigan 2nd and Felicity 3rd.  Then it was the boys: Braedon came 1st, Daniel 2nd and Joey 3rd.  Everyone did a great job and tried really hard. It was fun to see everyone putting in the effort and supporting.  Even if children stopped, others were encouraging them to carry on to the finish line.  It didn’t matter where you placed, you just enjoyed it.

Special mention should also go to the Y4 Hardwick boys’ team and the Y6 Chatsworth girls’ team who both scored a combined runner total of below 80!

Personally, I felt happy about how it went.  Some people slipped over and people laughed and those that slipped over, just laughed too.  Holly said, ‘I was nervous at first but after a while I thought that it was fun.’  Tobiasz commented, ‘It was exciting and tiring but I didn’t stop trying until the finish.  Hopefully, we’ll do more stuff like this again.  A big well done to all the children who completed the challenge in a wet and cool November week.

Report by Logan and James (Y6)

Already this year, our children have challenged themselves in the fitness tests that have been run by Derby County Community Trust.  Our Year 6 football team, has re-entered the Derby and District School's 7-a-side football competition and started with 3 wins and 1 draw.  The Year 6, 'Friday Football' seems to have been drawing in more children to participate each week, thanks to the efforts of Mr Jones and Mr Strachan, whose coaching has clearly been evident in the team's performances.  Cycle Derby, have also visited our Year 3 children this term and they will be back again to help our Y1 children to develop their balance skills and the Y3 children to ride their bikes.

After half-term, a Y6 netball club will be launched and our yearly calendar of 'House Sports' competitions will be kicked off with some Cross Country races!  See below for the other competitions that we will be holding at school during this academic year.

Cherry Tree Hill Primary Sports Council is a group of pupils who are elected to represent the views of all pupils.

Our Sports Day itself (now due to take place on Wednesday, 21st July) will involve sprint, obstacle, relay and distance races. This year, year groups will be competing with the support from spectators from another year group. The top 3 racers will earn points for their house. Point totals will be added up throughout the day and the overall winner will be announced before the day ends.

The sporty week continued with 2 days of a carousel of sports where each class was involved in 6 different sporting activities.  These included: Basketball, Boules, Curling, Dodgeball, Egg and Spoon races, Football, Goalball, Handball, Hockey, Rounders, Rugby, Tennis and some Sack races!  For the remainder of the week teachers and children had fitness fun, making up their own timetable which included dancing with Jump Start Jonny or walking our NEW 1km Cherry Tree Trail!

Click on the links below to see the results of our House Competitions.